(Only upon appointment via registration)

The new permanent exhibition site of the Hungarian National Museum "Circles of Hell... "Malenki Robot" - Forced Labour in the Soviet Union" commemorates the massive displacement of women and men after the Second World War. The nuclear-proof building at the Ferencváros Railway Station used to be a civil defence centre for the Hungarian State Railroads. Today the national Malenki Robot Memorial is located here.

Hungary was in ruins after the German invasion in 1944 and the Arrow Cross (Hungarian Nazi) period. However, after the destruction of the war and the Holocaust affecting millions of people, the Soviet Red Army set a new challenge for the population. During the war and right after it thousands of Hungarian civilians fell into Soviet captivity and were transported to the Soviet Union, where the primary goal was not to destroy the prisoners, but make them help rebuild the country destroyed in the war. After the arrival of the Red Army in Hungary, many camps were created for prisoners of war, from which prisoners were continuously transported to various parts of the Soviet Union, to a participate in a "malenki robot" (a distorted Hungarian version of the original Russian expression "malenkaya rabota", literally meaning "small work").

As a result of the war, the number of detainees trasported to GUPVI lagers (nicknamed as the GULAGs for foreigners) increased. These work camps had strict daily routines: early morning wake-up, hourly line-up and staff check-ups and food was finally distributed. After having worked for 12-14 hours, people could only return back to their camps. Women and men, without exception, did hard physical work and received their next day's daily rations after their daily performance. The quantity and quality of the food, the difficult work and the terrible hygienic conditions all contributed to the many deaths of each of these camps. As a result of inhumane conditions, nearly 300 000 Hungarians lost their lives in the Soviet Union.


The exhibition presents the last days of WW II in Hungary, the painful everyday life of those experiencing forced labor and the bittersweet moments of homecoming through photographs, posters, memoirs by survivors.

At the newly opened exhibition site of the Hungarian National Museum, mobile phone applications, multimedia applications and museum educational tutorials help visitors of different ages to experience the hopeless situation of the hundreds of thousands people taken to malenki robot.

For foreign language speakers the exhibition can be visited only upon appointment via registration and with a guided tour.

Groups of adults, seniors and students of 13-18 years are also welcome. The bunker is suitable for commemoration events or extra-curricular history classes. Museum education programmes are also available upon request.

Groups of min. 5 - max. 40 visitors are accepted after registration. Please contact us at malenkij@mnm.hu at least 3 days prior to your planned visit.

Please note that the venue is not accessible for visitors with disabilities due to its special architectural features. 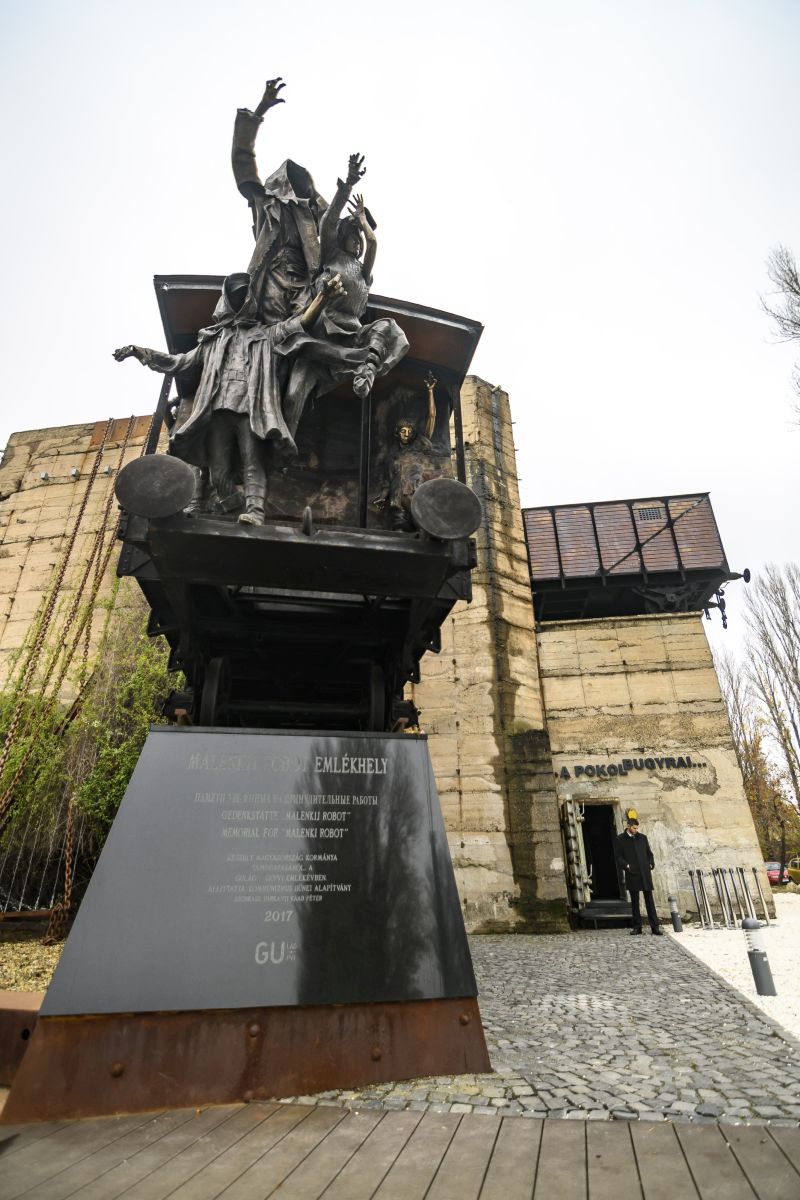 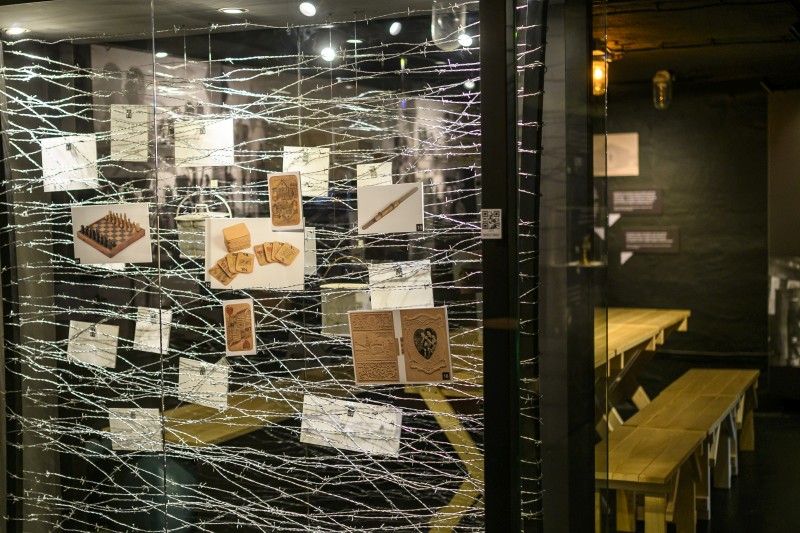 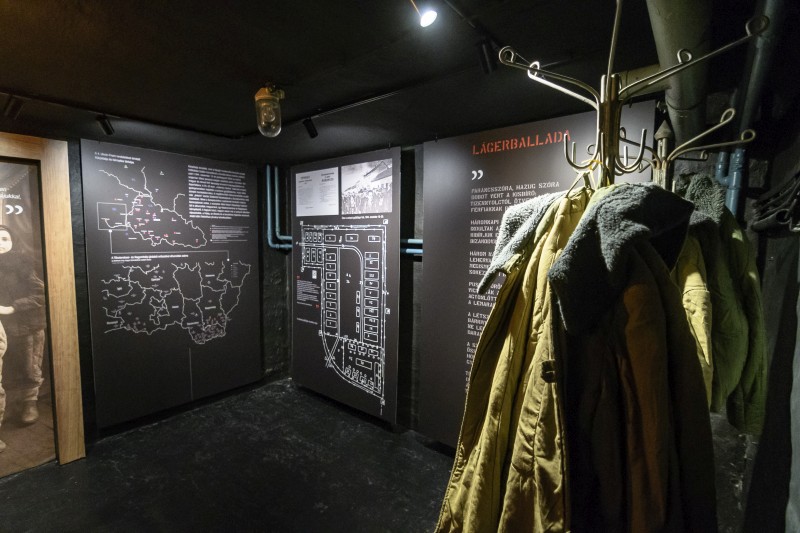 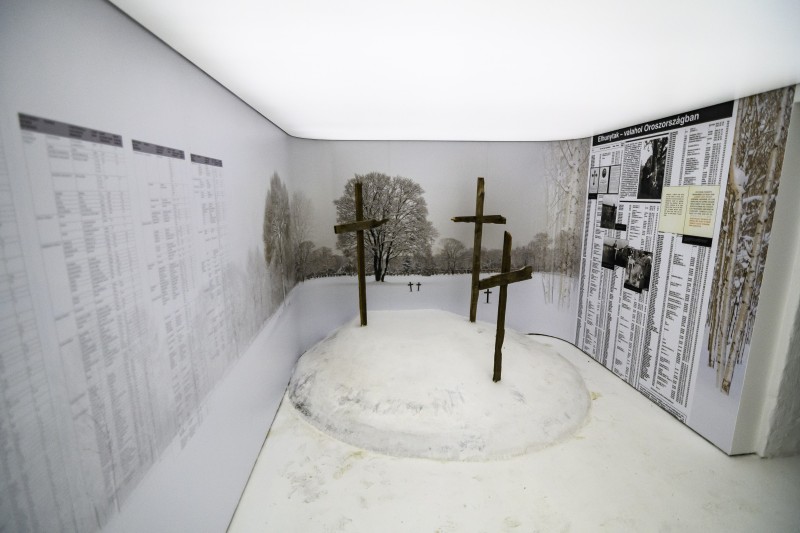 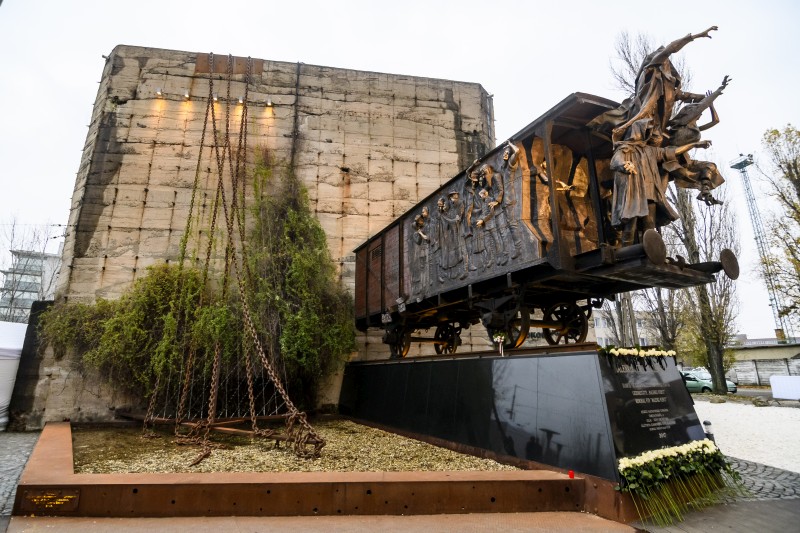