Joseph and his brothers

Based on the novel of Thomas Mann by the same name, the adaptation by: Ildikó Gáspár

"Since the days of Adam and Eve, since the time when one became two, nobody has been able to live without wanting to put himself in his neighbour's place and explore his situation, even while trying to see it objectively. Sympathy is an indispensable means of self-preservation.”

*The young Joseph, Jacob’s most beloved son, was thrown into a dried-out well by his brothers. 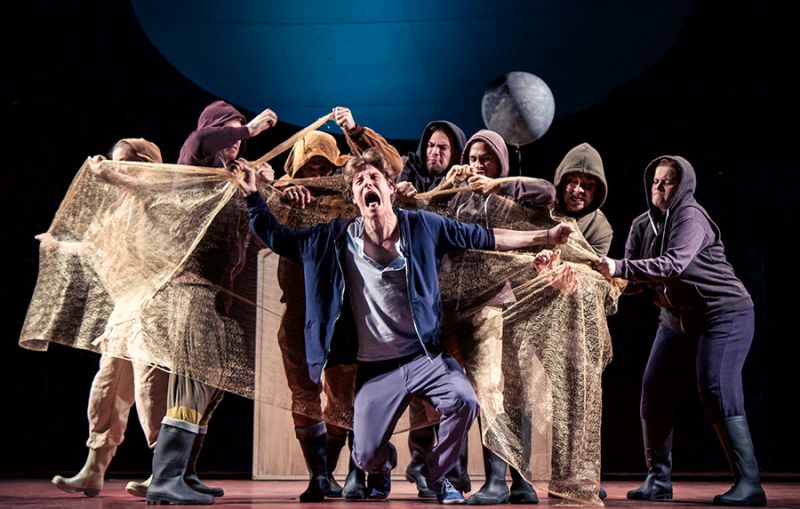 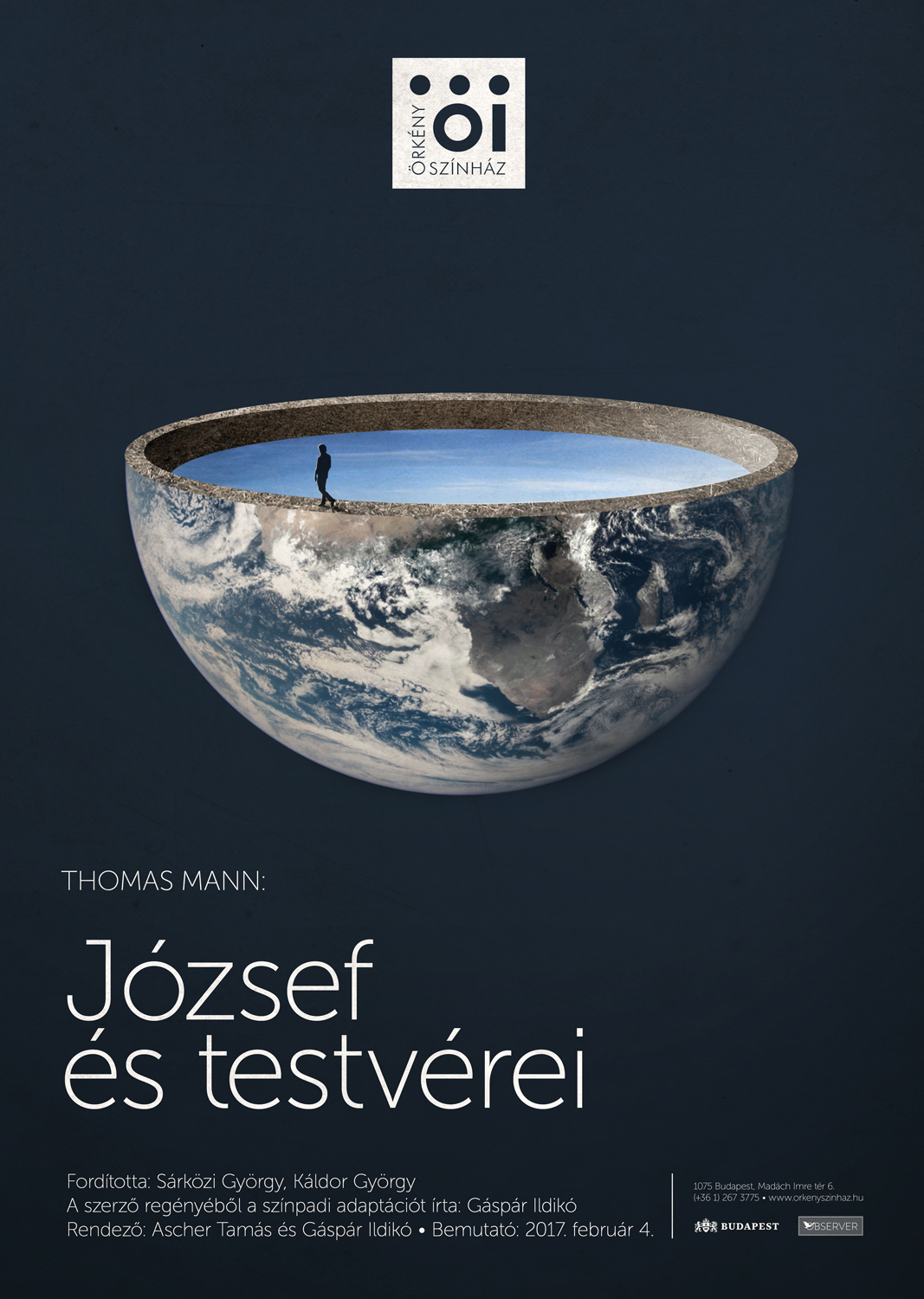