Then the girls there ran in masses into the high voltage wires. And then one of my girlfriends from a small village called Jászapáti, told me, ‘Come, run with me into the wires!’ And then I say: ‘Are you stupid?’ I won’t run!’ Then she: ‘Why not?’ I say: ‘Listen! If I run into the wires, and then these tomorrow lose the war, I’ll be really pissed in the kingdom come!” Those around me hearing what I’ve said, they all started to guffaw. That day no suicide was committed. For one guffaw.
Agnes Moller, Holocaust survivor

How can we talk about the biggest trauma of the 20th century, the Holocaust?

According to the renowned director, János Mohácsi and his former students we can do so with the help of Jewish jokes and songs, documents from the 30’s and 40’s, and by reciting them – in pitch darkness.

The texts were selected by János Mohácsi and the actors together, predominantly from personal reminiscences. Texts from the film Shoah by Claude Lanzmann as well as many other sources were used, such as case studies, survivor testimonies, literary works, diary notes, historical sources, official reports and personal collections to evoke the historical period and the mood of the time.

The piece was produced in 2012 as a coproduction of the Faculty of Arts of Kaposvár University and FÜGE, one of the leading production houses in Budapest for independent performing arts. In 2013 the piece received an award by the Hungarian Association of Theatre Critics for Best Independent Performance and Best Music, and in the same year it was programmed in the Hungarian Theatre Showcase 2013. FÜGE took care of its distribution until 2016, since then it has been regularly presented in Örkény István Theatre. The play was performed by many locations, both in Budapest and the countryside.

“When the Ghetto Sheriff performance ends, we quietly stand up and leave the venue. János Mohácsi did a brilliant job again. But now we don’t clap, because it’s not possible to applaud what have heard.”
Source: fidelio.hu

“For the darkness of the history János Mohácsi and his cast had to create the darkness of the theatre. Darkness without interval – this is the genre of the Ghetto Sheriff.” http://www.revizoronline.com/hu/cikk/4297/a-dohany-utcai-seriff-fuge-es-kaposvariegyetem-juranyi-produkcios-kozossegi-inkubatorhaz/

“I feel that I can’t describe this show, you must see and live it through. I would make this show part of the official education in all high schools.’http://www.szinhazkolonia.hu/kritika/Hangszinhaz) 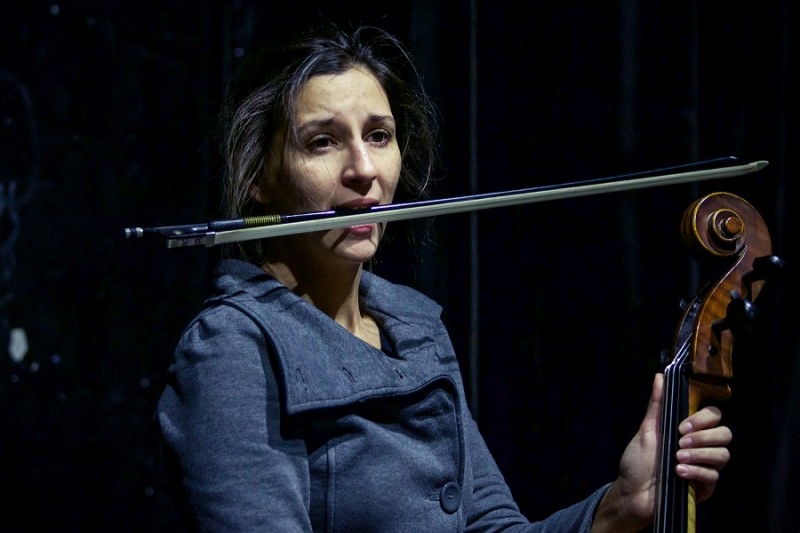 János Mohácsi is a teacher at university, and Jászai Mari Award winner Hungarian director, one of the best-known in his country. 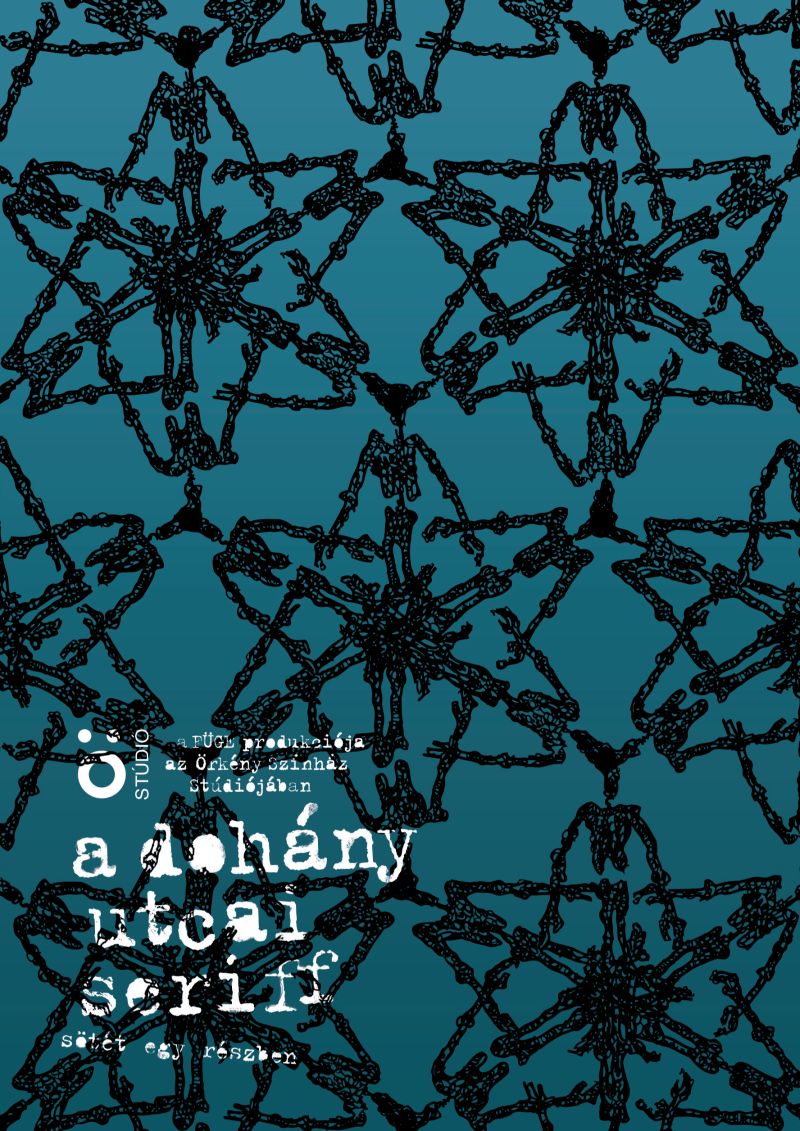