The neo-classical St. Stephen's Basilica is the most famous church in Hungary, one of the most significant sights, and also the third tallest building in the country. The program of the concert was created by Miklós Teleki, who is amongst the best organ artists in Hungary. The arias are performed by Kolos Kováts, one of the most famous concert and oratorio singers in Hungary. Amongst other awards, in 1992 he also received the highest prize a Hungarian artist could get: the Kossuth Prize. The flute is played by Eleonóra Krusic, who is already well-known for her performances with different orchestras from Barcelona, Zürich, Graz and Vienna.
Combine your Organ Concert with a beautiful Drink Cruise on the Danube and witness the breathtaking night panorama of Budapest in a 1 hour and 30 minutes long cruise. The Drink@Cruise program includes a welcome drink and an optional beverage. 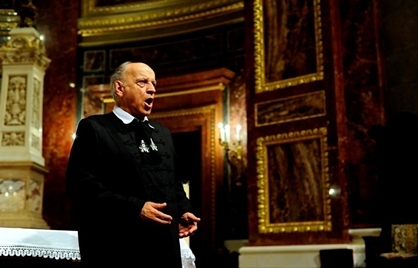 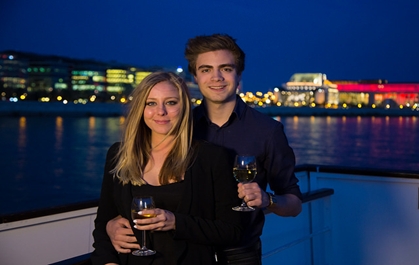