Esther Greenwood’s life could be the epitome of the American dream. At 20, she arrives in New York, with all the doors opening in front of her, surrounded by a whirl of professional success, receptions and celebrities. Still, she feels incapable of measuring up. She looks for the flaw in herself, and as a result of her merciless self-examination, she is slowly consumed by her worsening anxiety.

Sylvia Plath’s novel The Bell Jar is a much-analysed and much-quoted cult classic of the 20th century. In part, the story, inspired by her own life, exposes with brutal honesty the stages of becoming a woman. Yet, it is also a rendering of the transitional period from adolescence to adulthood that is filled with insecurity, an expression of inner fears and a search for self-identity of elemental power.

Supported by the National Cultural Fund 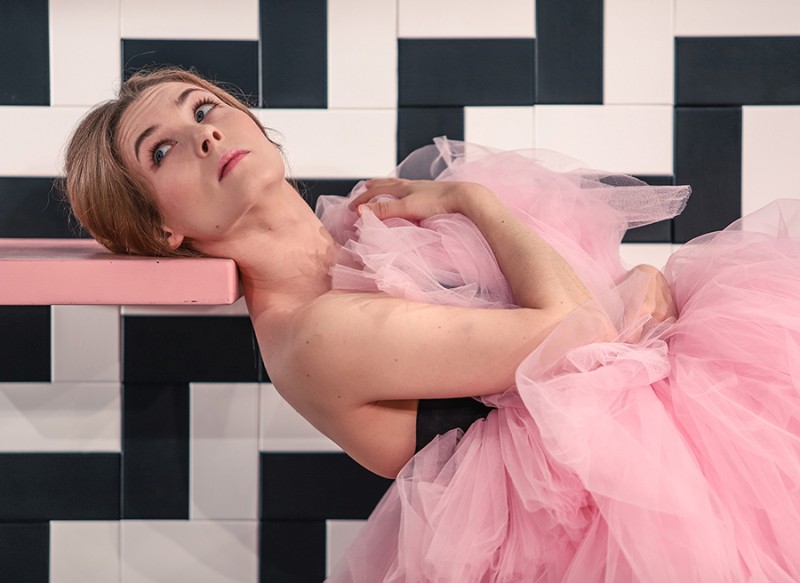 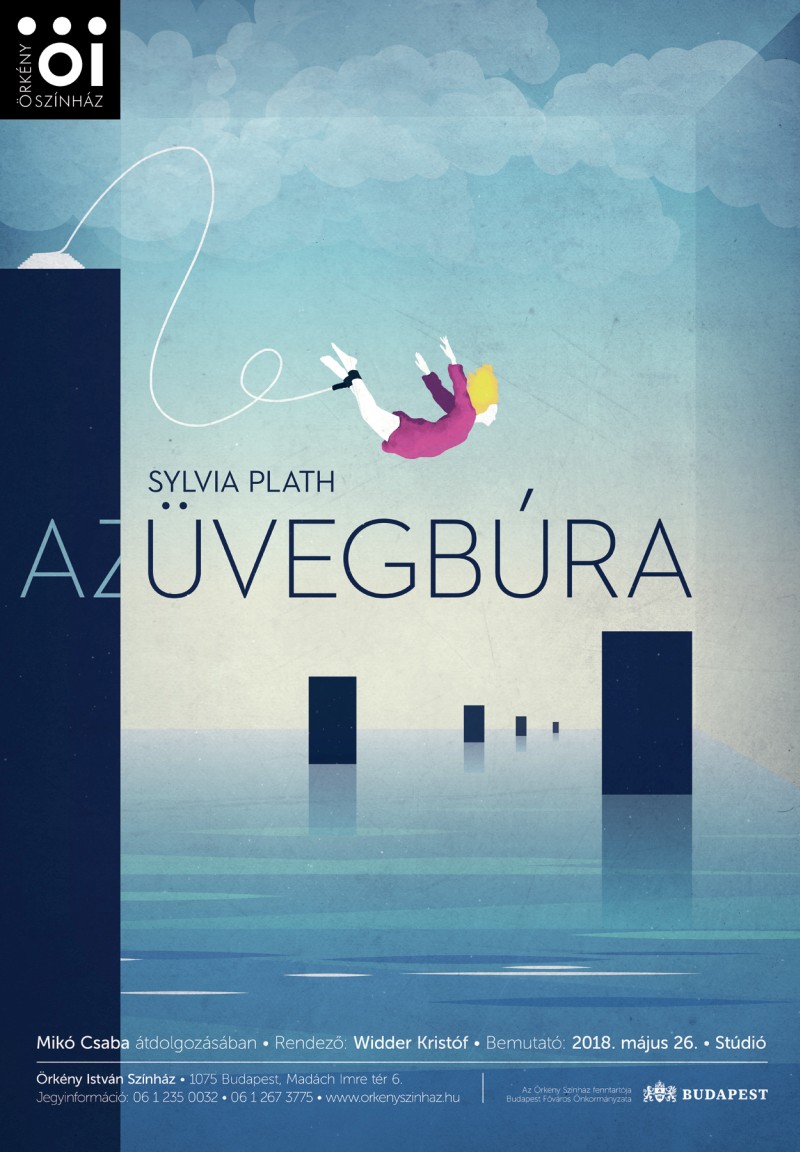