Szemlő-hegy Cave is traditionally known as the "Underground Flower Garden of Budapest". Discovered in 1930, it was opened up to the general public only in 1986 after a long period of exploration and subsequent construction work. The path of the cave tour is 530 meters long.

The walls of the underground chambers and corridors in the cave are decorated by a multitude of cave minerals ("stone flowers"). Of particular interest are "popcorns" (cave spherical coralloids a few mm in diameter), palm-sized "calcite rafts" up to cms in thickness and tens-of-cm-sized "cauliflower-like calcite crusts".
The highly humid, clean, dustless cave air, with a year-round temperature of 12 Centigrade, is particularly beneficial for people suffering from respiratory diseases. Therefore, since 1990 the cave is used also as a Center for Speleotherapy to cure patients with asthma or bronchitis.

The cave climate is equable all the year round (~12 Centigrade) giving a sensation of pleasant warmth in wintertime but nice and cool in the summer. Though the section accessible for the general public can be visited in normal walking clothes, in summertime a warm sweater or a light jacket and comfortable, light touring-shoes (all the year-round) are recommended 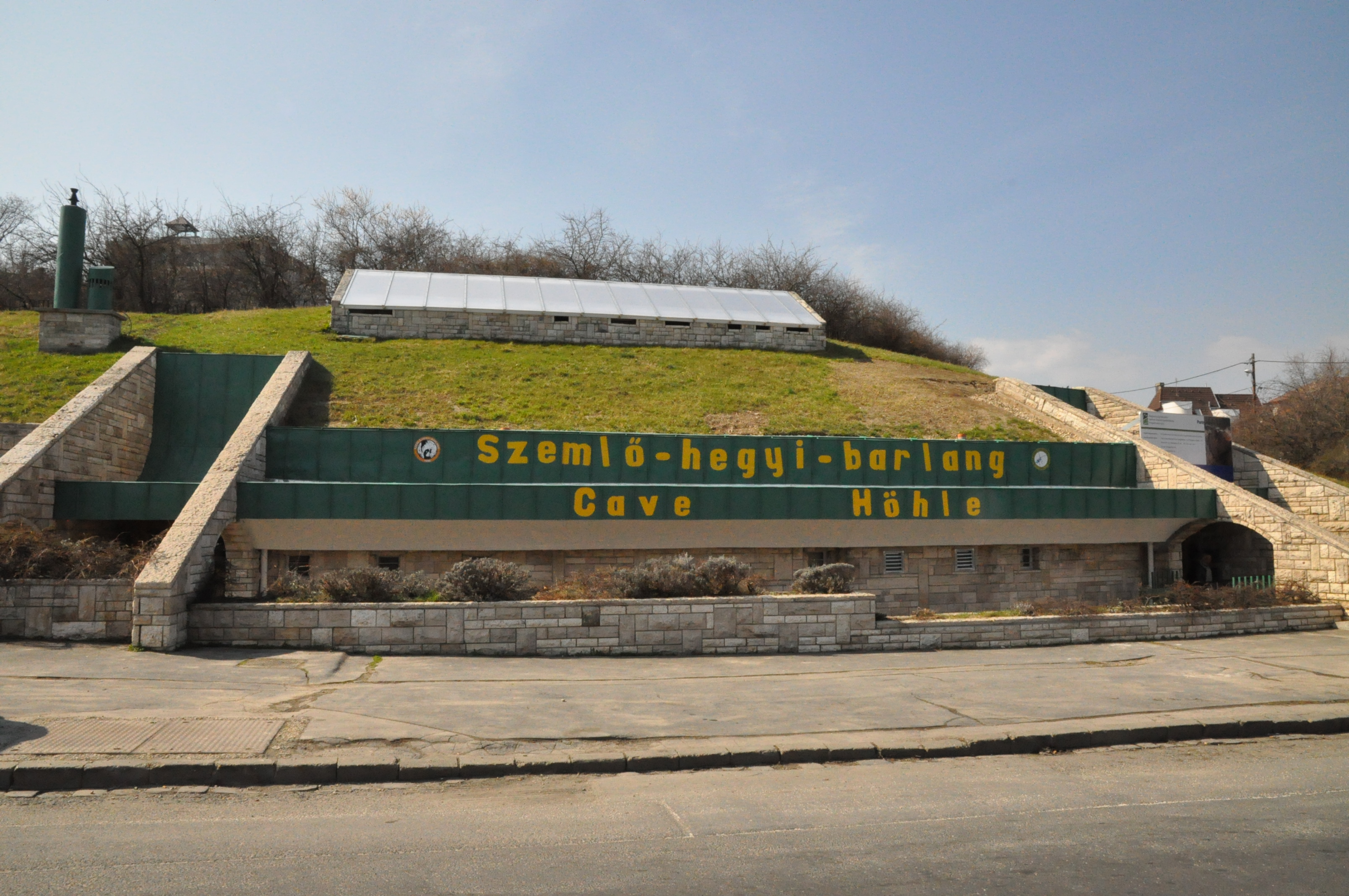 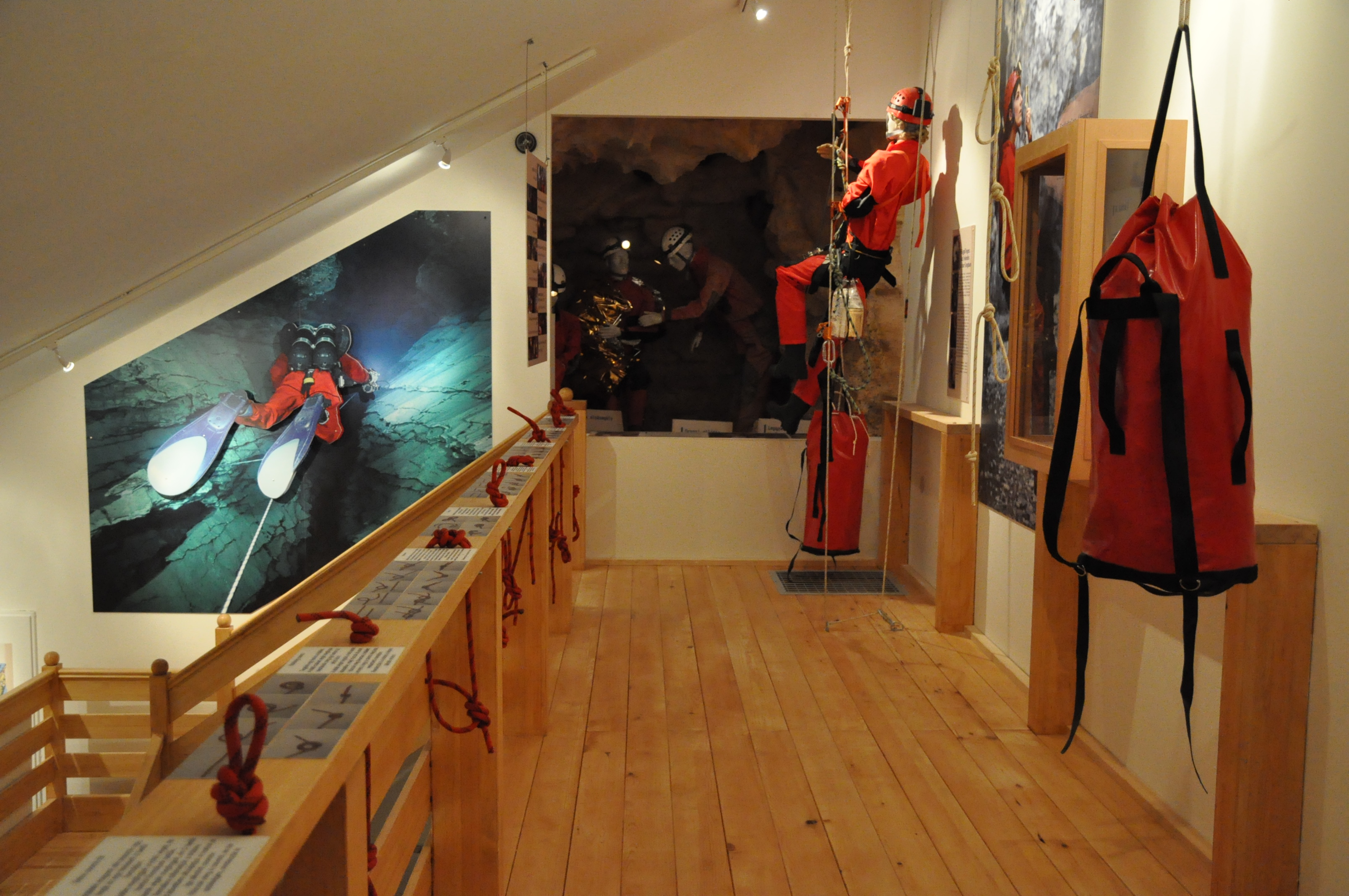