Standing at the centre of this opera relating, with scintillating wit, the chaotic events of the "day of madness" and a wedding nearly gone up in smoke are the already familiar and clever barber from Seville and his spirited love, Susanna. But there is also much, much more... Human emotions, desires, dreams and disappointments, which Mozart's balanced and ornate music depicts not only with irony, but also with humanity.
Judit Galgóczy's direction focuses on the dynamic and pulsating game of everyone appearing different to what they are and desiring something other than what they have. On the stage, everything is alive, pulsing and moving, as the music swells forth... 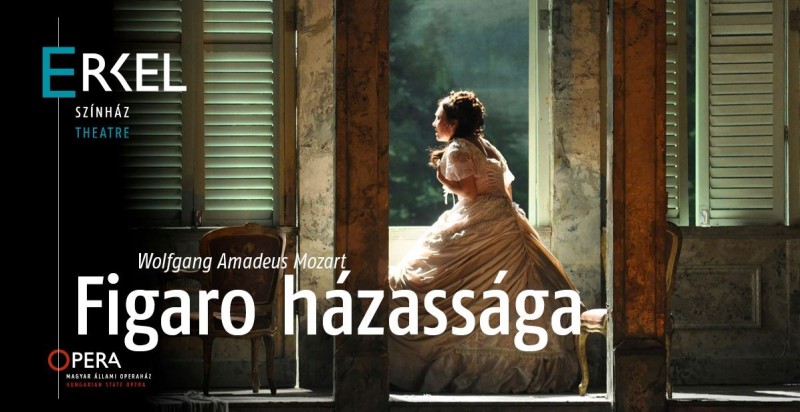