The drummer Kendrick Scott was born in 1980, putting him squarely in the generation of jazz musicians who were formed by a wondrous combination of superb jazz education (Scott attended Houston's High School for the Performing and Visual Arts and then Berklee on scholarship), hip-hop, and exposure to every last classic jazz record in glorious reissue, across all styles. He famously has played with trumpeter Terence Blanchard, but he also has played on a series of brilliant records by his peers including, for example, the subtle, genre-bending vocalist Gretchen Parlato. His favorite records include classics by Wayne Shorter and De La Soul, J Dilla, and Joe Henderson.

His music, including a string of records credited to his band Oracle, is among the finest of its new kind: a new generation of contemporary jazz that is slick and funky without being vapid and "smooth", that is soulful and accessible but also sophisticated.

The band, steady over time, helps to make things so fine on the new A Wall Becomes a Bridge. The keyboard player is the underrated Taylor Eigsti, along with bassist Joe Sanders, guitarist Mike Moreno, and woodwind player John Ellis. Additionally, joining the band on this outing is Jahi Sundance, adding turntable texture and flow. The group plays with sympathetic ease that fuses tricky rhythms with a truly unified sound. On "Windows", for example, the rhythm is established by a tricky/funky acoustic baseline from Sanders, around which Scott plays a syncopated military snare pattern, all while the keys and guitar set up a wash of beautiful sound. Ellis's horn comes in sounding wondrously like Wayne Shorter in his Weather Report mode, with tenor saxophone eerily shadowed by bass clarinet down low.

There will be no tables in the concert hall this night. The seats may be occupied upon arrival. 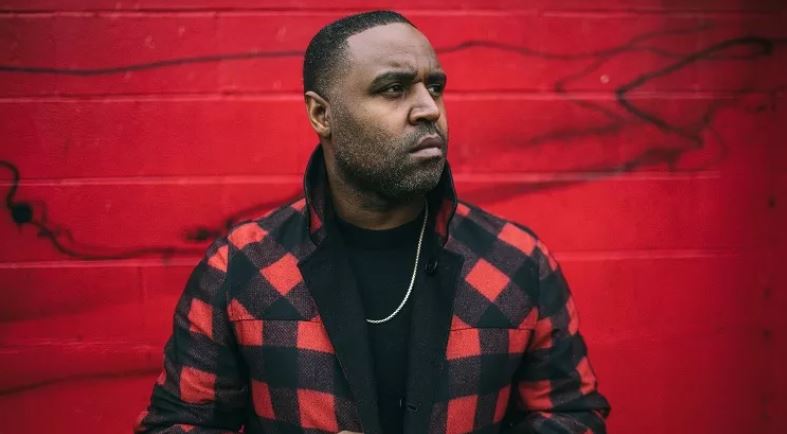 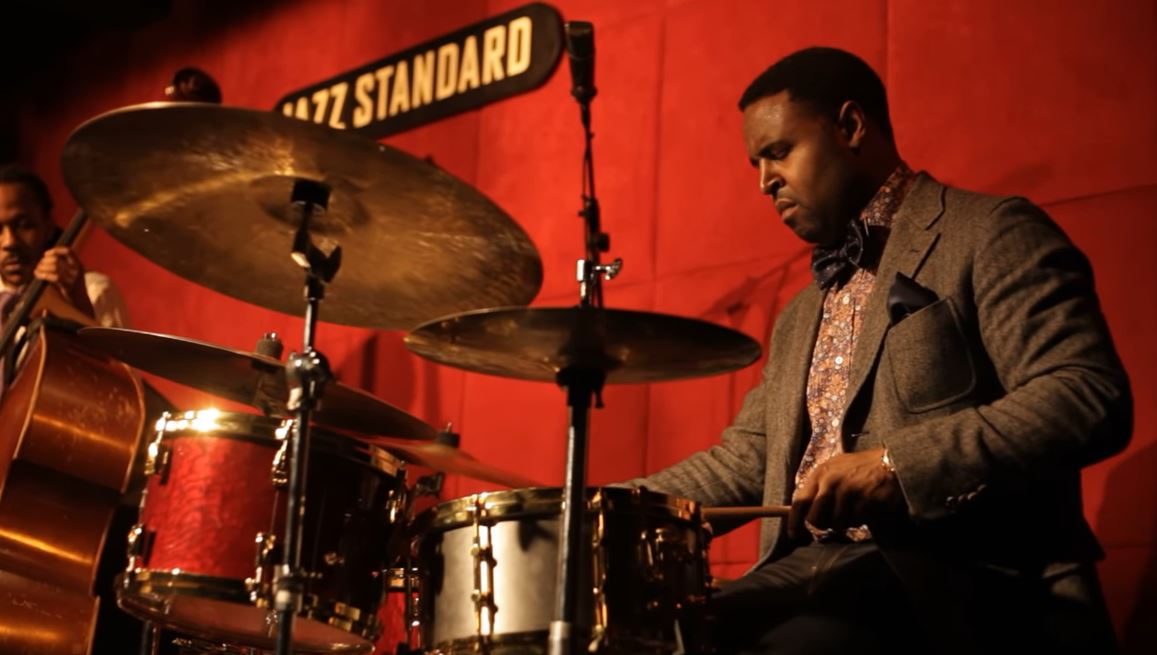