The Beauty and the Beast

Beauty and the Beast is one of Walt Disney’s best loved and most enchanting fairy tales which was nominated for the Academy Award for Best Picture and received five Grammy awards. The musical version for family audiences based on the film has been conquering the world for over twenty-five years. Ever since its premiere in 2005, the Budapest Operetta Theatre’s production has enjoyed unbroken popularity in Hungary and thanks to the German language tour in cooperation with the German BB Promotion company, audiences in several European countries have enjoyed our performances through the past eight years.

The staging of Beauty and the Beast has been made possible by an agreement between Music Theatre International and Hartai Music Agency in co-production with Pentaton Artist and Concert Management. 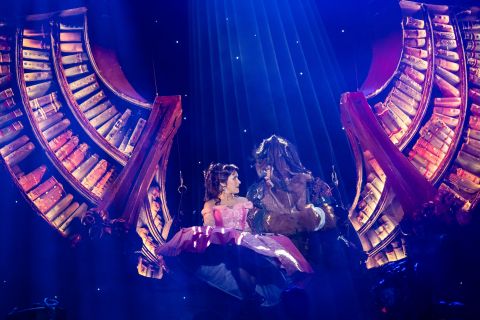