Bajor - Oszvald - Verebes! What more could you ask for?! These three are the rock solid guarantee of marvellous theatrical entertainment for all.

Being one of the most successful Hungarian operettas, Mike the Magnate is time and again played both in music and drama theatres. Its popularity is partly due to the satirical and amusing story, and partly to the superb evergreen songs written by Albert Szirmai and Andor Gábor. "Who knows a woman's heart", "I wish to be happy" and "What a nasty world" have certainly become operetta hits. The operetta was originally written for Márton Rátkai and Sári Fedák, a legendary Hungarian duo of stage artists. Therefore, theatres should only come out with a new production if the roles of Miska and Marcsa are played by absolute celebrities.
It is perhaps the only operetta that has a comical character in the leading role. Miska, a quick-witted stable-boy with a heavy non-U accent, turns into a sophisticated aristocrat in a matter of minutes. His hefty partner, Marcsa becomes a "Frenchy" dame, who is introduced to the upper-class world as Countess Mary.
All this happens because the standoffish family would not allow Baracs, a farm bailiff to marry their daughter Countess Rolla. Thank goodness that a kleptomaniac grandmother, not caring about such prejudices, takes side with the young couple, and the story unfolds into a merry finale. 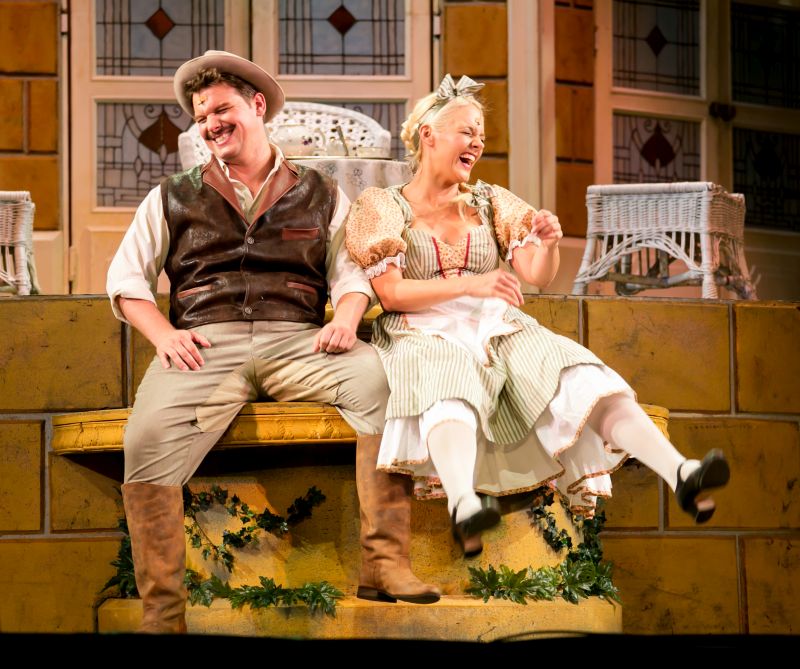 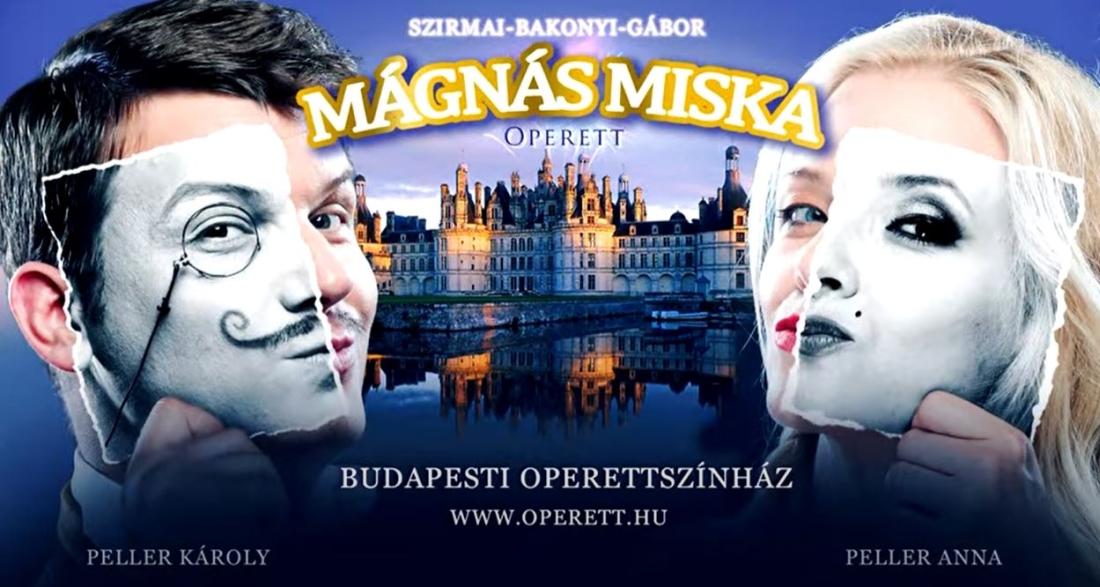