The story of Cat's Game has been told by thousands before me. Two people love each other, but there are obstables, and the seductive third uses all her womanly magic to tie the man to herself until the happy couple are ready to walk down the alley to the altar. The only difference about this love triangle is that its characters are no teens and not in their twenties, either, rather in their sixties." 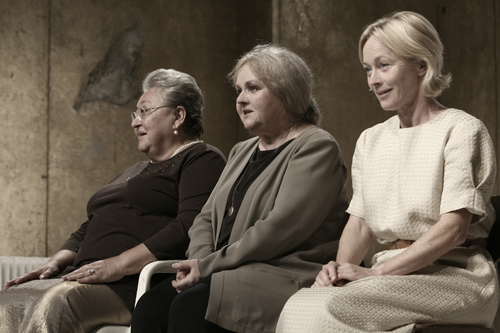