When it premiered at Sadler's Wells in 1995, Matthew Bourne's triumphant re-interpretation of Swan Lake turned tradition upside down, taking the dance world by storm. Now you can watch this modern day classic for the first time in stunning digital 3D, accompanied by state of the art surround sound.An iconic production, perhaps best-known for replacing the traditional female corps de ballet with a menacing male ensemble, it was filmed in 3D at Sadler's Wells, London in 2011. The stellar cast includes the magnificent Richard Winsor as the lead Swan/Stranger, Dominic North as The Prince and Nina Goldman as The Queen. Breathtaking in its drama and intensity, filming in 3D creates an illusion of space around the dancers, drawing you onto the stage and bringing a dramatic realism to the story. 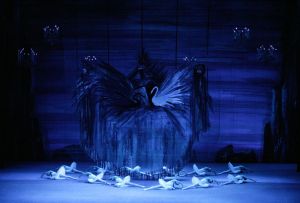 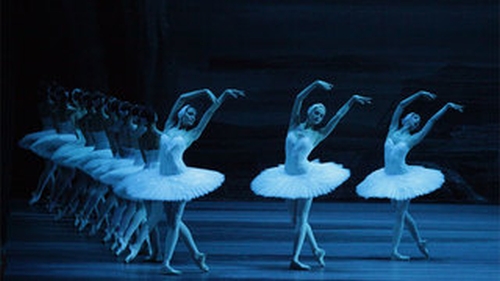