The amazing songstress-songwriter with the beautiful voice, Georgina Kanizsa has been singing with a great number of progressive and experimental bands as well as in the mainstream idiom. Her song, Beautiful Love received the Vox Populi audience prize at the American Independent Music Awards in 2016.

This time she teams up with another song-writer who happens to be an incredible guitarist-singer as well. Dávid Lamm, one of the most versatile musicians on the Hungarian scene is equally at home in all styles of jazz, be it mainstream, post-bop or groovy fusion. Unsurprisingly, he’s a much sought-after player. He has played with a number of Hungary’s top jazz bands (including Niki Szőke, László Dés, Csanyi-Lattmann), made records with the most appreciated folk singers (Ági Szalóki, Bea Palya), has been singing and playing the music of Jimi Hendrix with Hendrix Project, has played and recorded with trip-hop band Sadant and has been leading his own formations (delalamm, LD3) for more than ten years. His first solo album, “1st the 1 (...then the other)” was a huge success in 2010., his second solo album, “Invisible” came out in November, 2019. and was launched at The Palace Of Arts (Müpa), Budapest in front of a full house, in January. 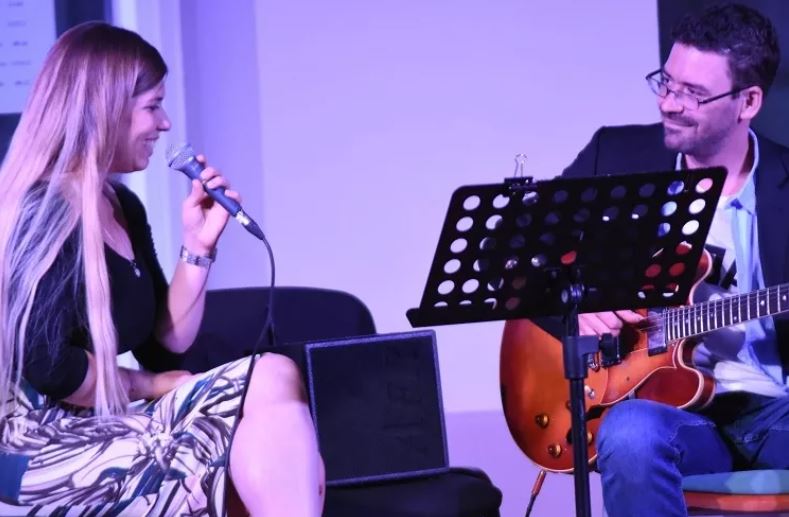 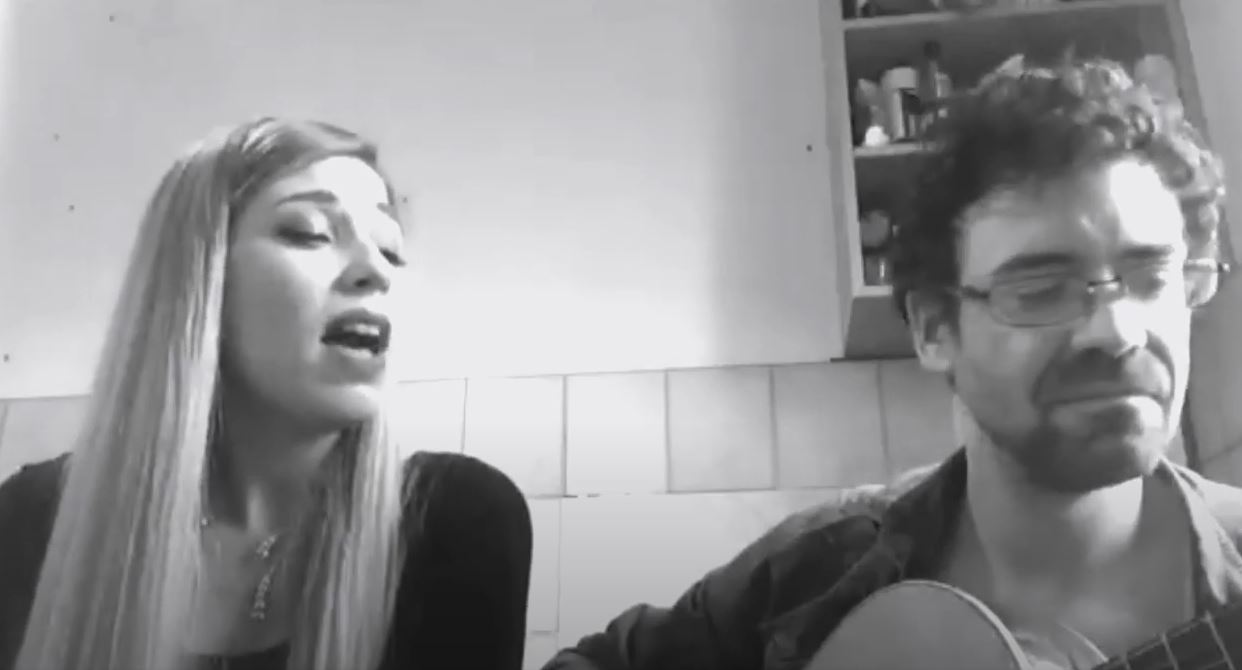