Architecture of Reykjavík - from a personal perspective

Which are the most remarkable buildings in Reykjavík? Hildur Steinbórsdóttir, Icelandic architect is going to talk about her hometown from a personal perspective, presenting some of her favorite buildings. She will be giving an overview of the development and structure of the Icelandic capital which is a relatively young city being shaped to this very day. In 1918, when Iceland became a sovereign and independent country, Reykjavík was just a tiny village, but it has seen major changes becoming the city it was at the 100th anniversary of the Republic of Iceland last year. 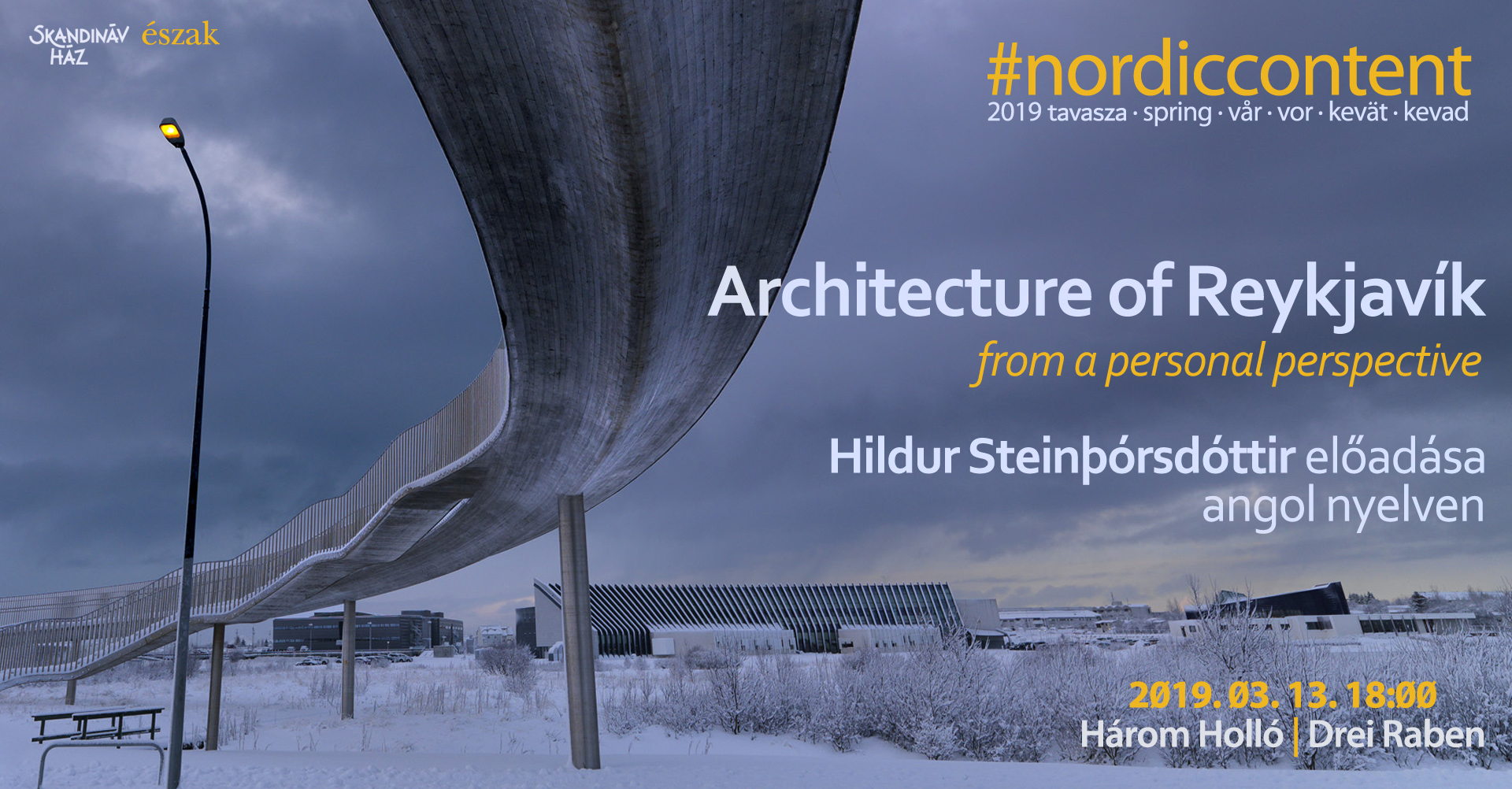