Peter Styrman: If God is with us... The Reformation in Sweden

In his talk Peter Styrman, pastor at the Vienna congregation of the Evangelical Lutheran Church of Sweden, will explore the reformation and its aftermaths in Sweden, touching upon the agency of 15th- and 16th-century kings such as John III of Sweden, Gustav II Adolf, as well as the Nobel Peace Prize winner archbishop, Nathan Söderblom. As a quite recent milestone of Swedish reformation, the rather controversial newest rendition of the liturgical book (2017) will also be discussed. The lecture will give an insight into the history of Swedish Lutheranism which does differ from the church development in Austria, Germany or Hungary for that matter. 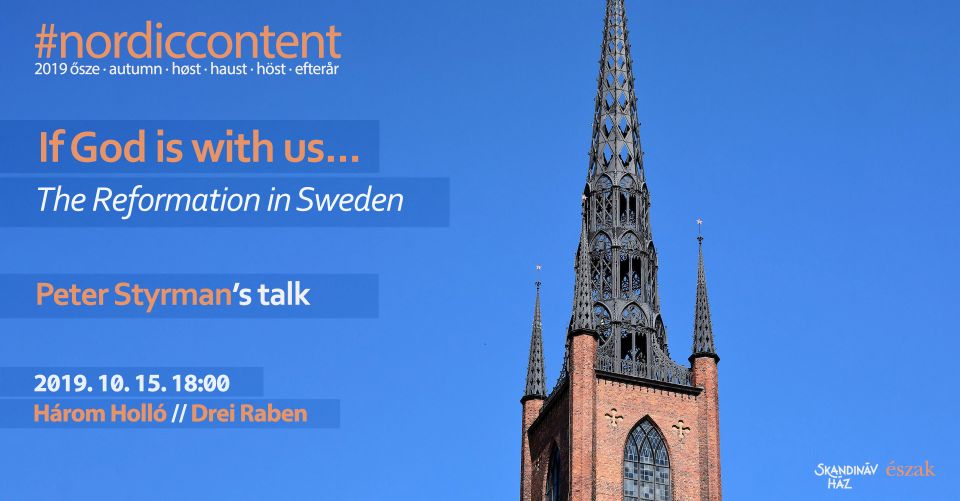